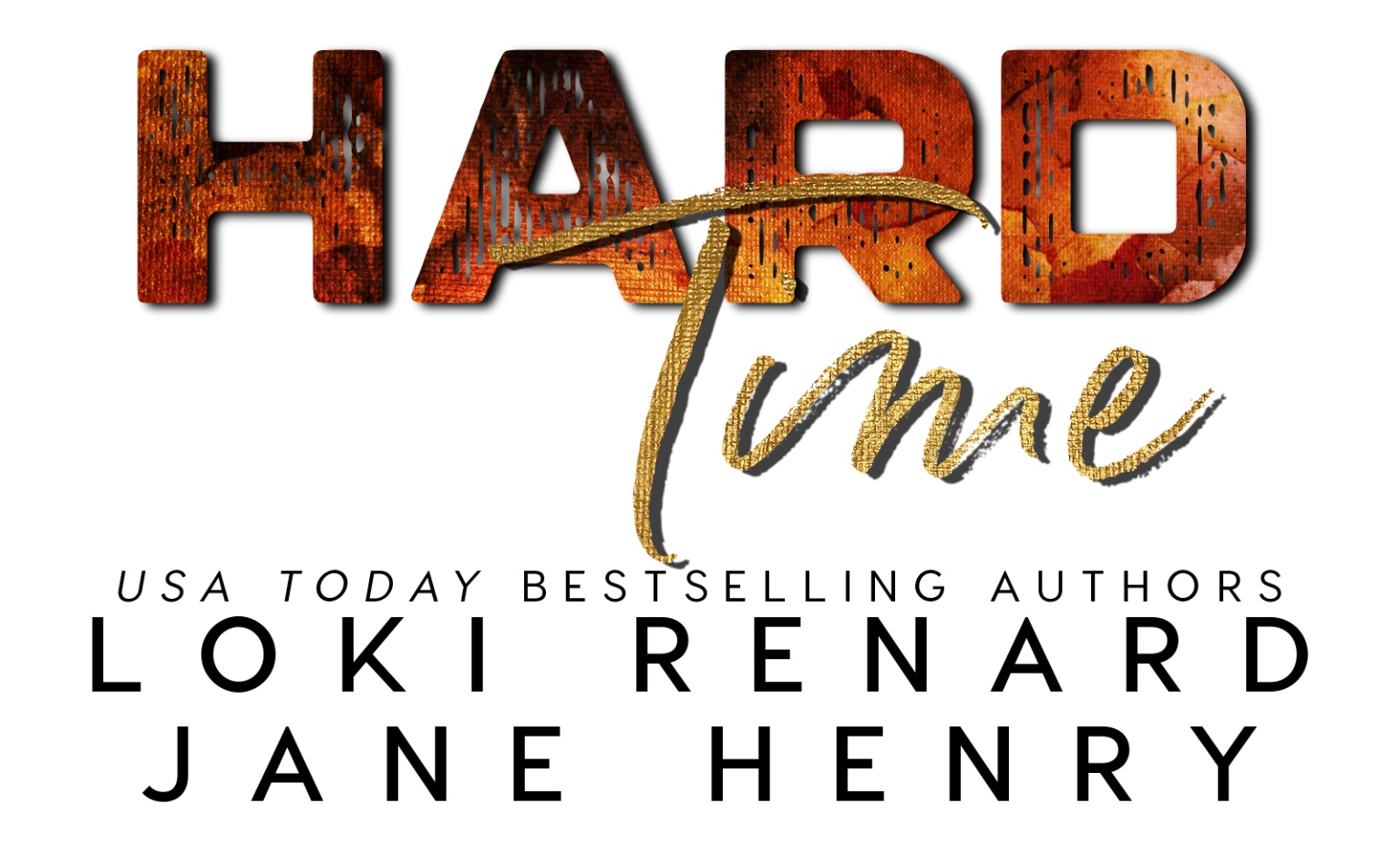 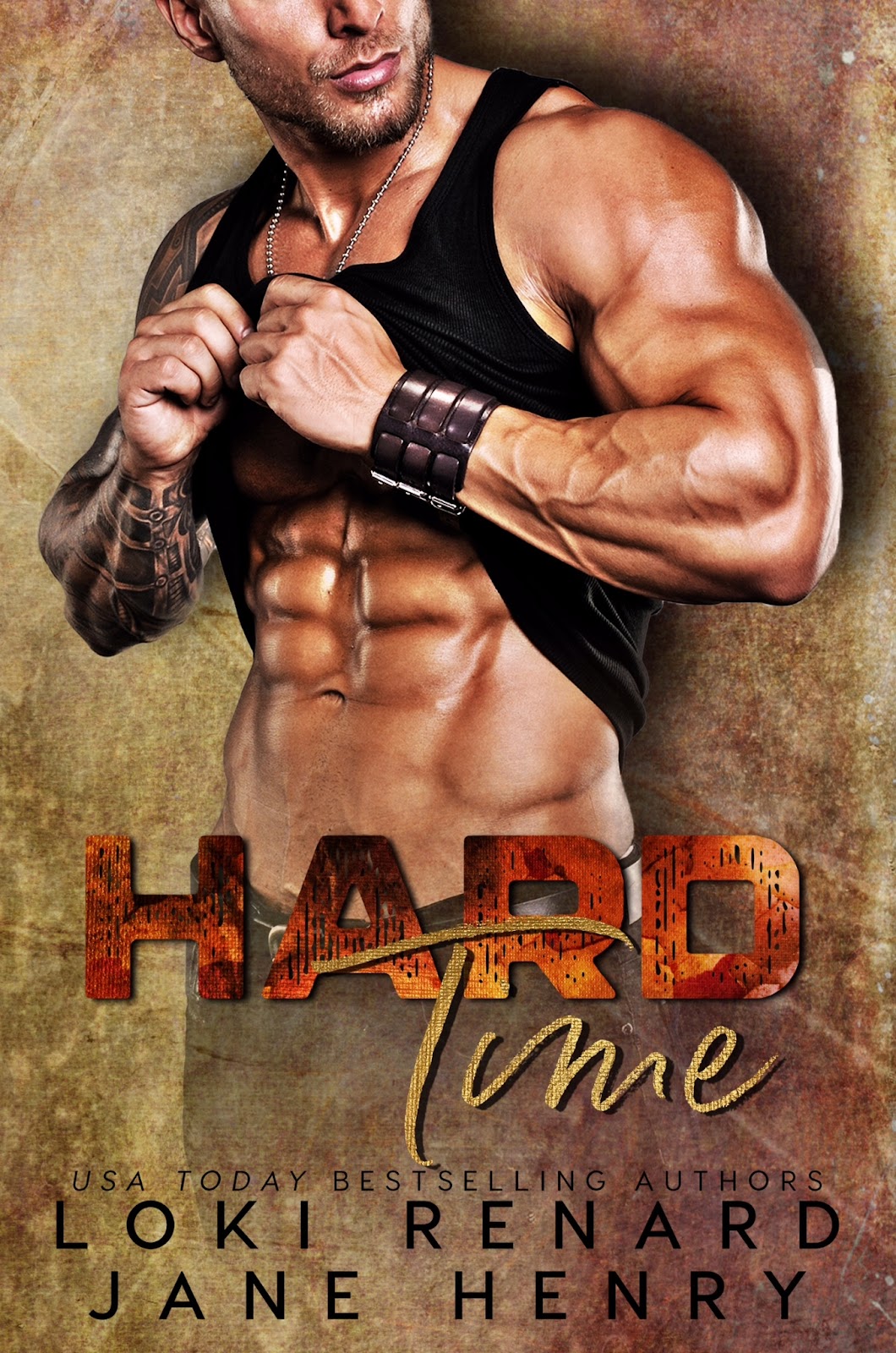 
He's hunting me. And when he catches me, he's going to break me.
I've been running from the law my whole life.
But Rico is the one man I can't escape.
And I don't know if I want to.

Rico
Jasmine Francoise lives to taunt the law. The FBI. Me.
I'll bring her to justice.
She'll scream her confession over my knee and in my bed.
She deserves hard time.
I'll make sure she gets it. 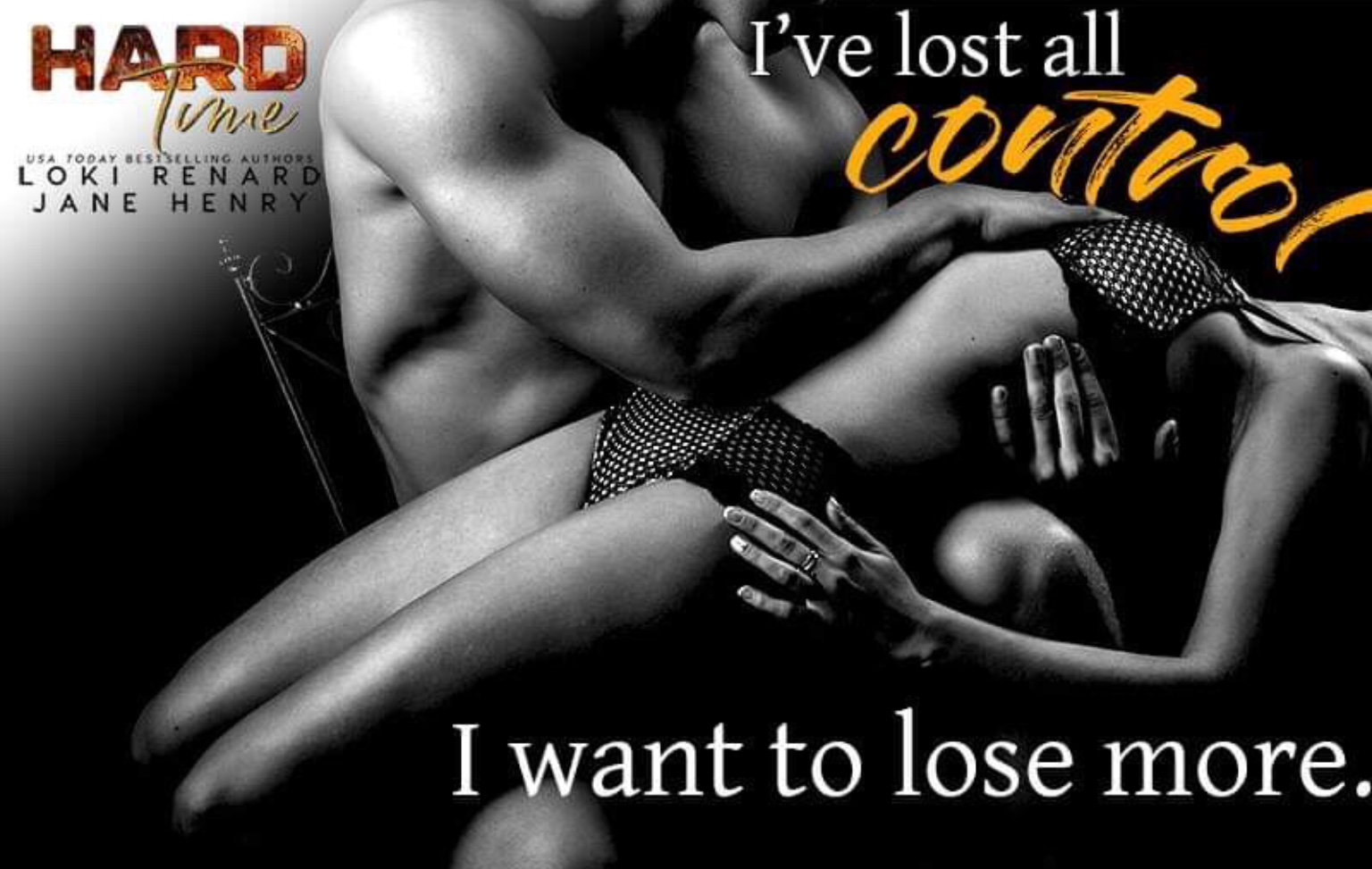 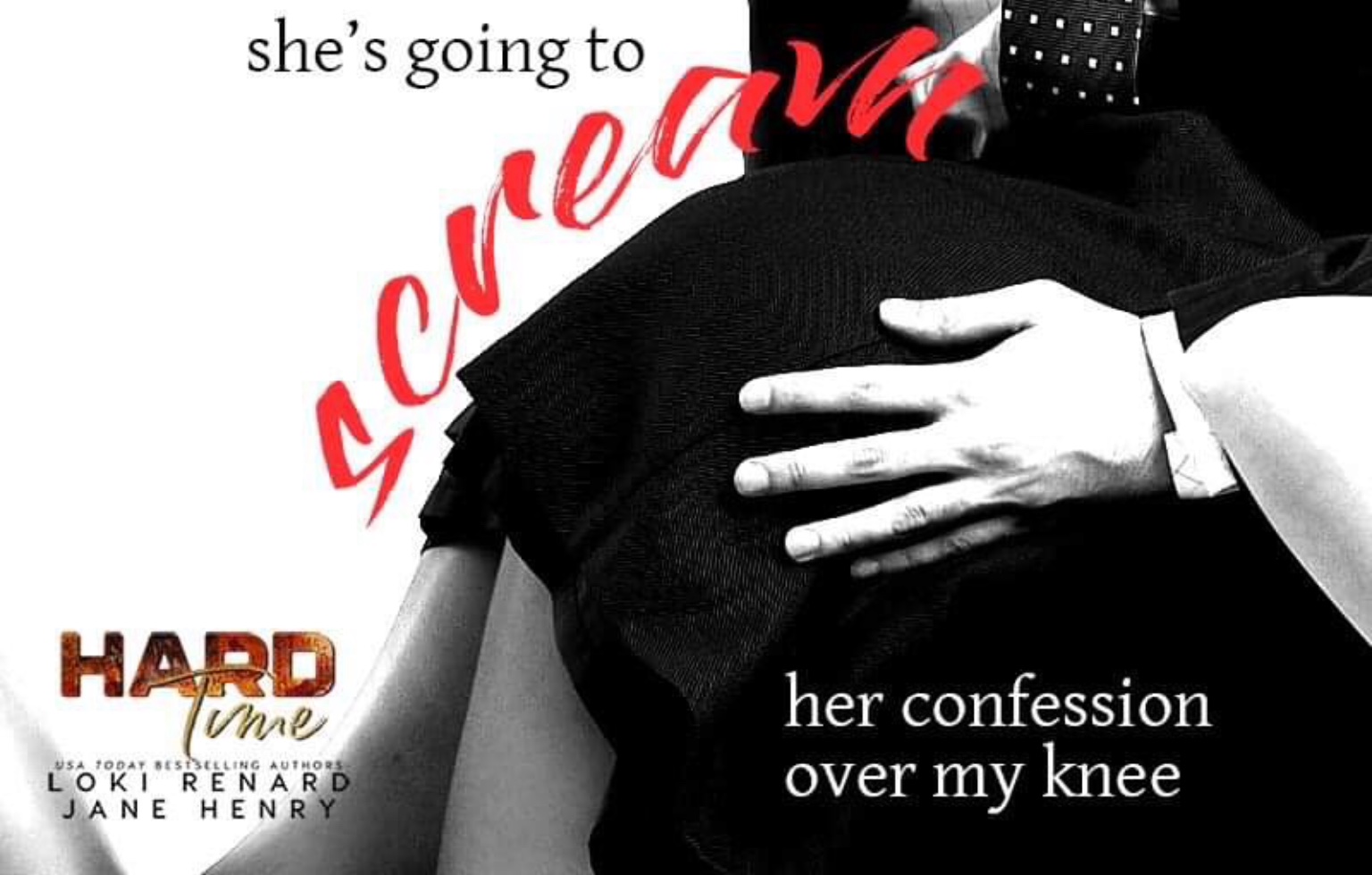 
It's just as well Loki Renard became an author because other career paths proved disastrous. She was once thrown out of someone's house for trying to sell them citrus based cleaning product, and her brief brush with corporate life ended when she wrote profiles for her fellow employees likening them to various feral animals then attempted to negotiate the idea of not coming into the office and getting paid anyway. Perhaps if she'd had the dedication to slug herself in the face a la Fight Club, things might have turned out differently.


USA Today Bestselling author Jane has been writing since her early teens, dabbling in short stories and poetry. When she married and began having children, her pen was laid to rest for several years, until the National Novel Writing Challenge (NaNoWriMo) in 2010 awakened in her the desire to write again. That year, she wrote her first novel, and has been writing ever since. With a houseful of children, she finds time to write in the early hours of the morning, squirreled away with a laptop, blanket, and cup of hot coffee. Years ago, she heard the wise advice, “Write the book you want to read,” and has taken it to heart. She sincerely hopes you also enjoy the books she likes to read.