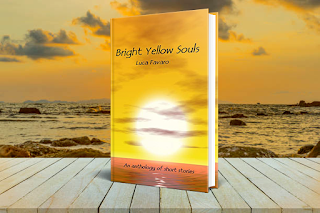 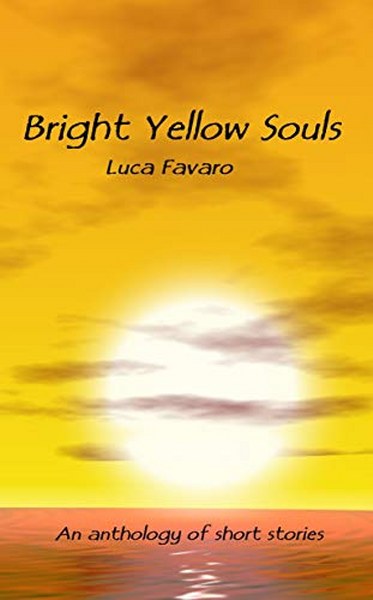 Kevin was only a teenager when he decided to escape from his past, studying as a nurse. He didn't expect to discover that he would become a person able to give and receive so much love. These are stories of pain, sufferance, but also hope, optimism, joy for life and above all love. And between the lines, the silent presence of God, who through Kevin, takes care of the sick bodies of those wonderful people; and through them, He takes care of Kevin's suffering soul.

What book do you think everyone should read?
I think that not every book is for everyone.

How long have you been writing?
Probably I started writing when I was a child, but I started publishing in 2009.

What kind of research do you do before you begin writing a book?
It depend on what kind of book I want to write. If I write about a specific topic, I collect as many informations as possible, but if I write a novel, I collect only the informations necessary to set up a story.

Do you see writing as a career?
I really would like to. It’s the dream of my life, but it’s very difficult.

Do you prefer to write in silence or with noise? Why?
Usually while I write, I listen music with my headphones. It help me to concentrate on the story. Sometimes music inspire me.

Do you write one book at a time or do you have several going at a time?
Generally I write a book at a time. I have many ideas, and I write the, down, but then I chose one to work on, and I concentrate only on that one.

Pen or type writer or computer?
Computer. Sometimes I use paper and pen, because I’m out of home, or I have an idea while I’m at the restaurant for example, In that case I write with the pen, and later, when I’m home, I write them with computer. 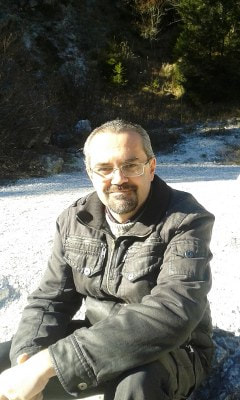 Luca Favaro lives in Thousand Oaks, California. He's an Italian writer and a Registered Nurse. In Italy he published four books; three short story anthologies, and the novel "Il tempo senza ore". He won several literary prizes, and from his novel was made a theater show: "Il tempo senza ore show". He moved from Venice to Thousand Oaks on 2019.