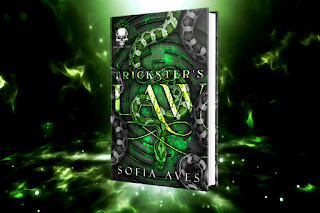 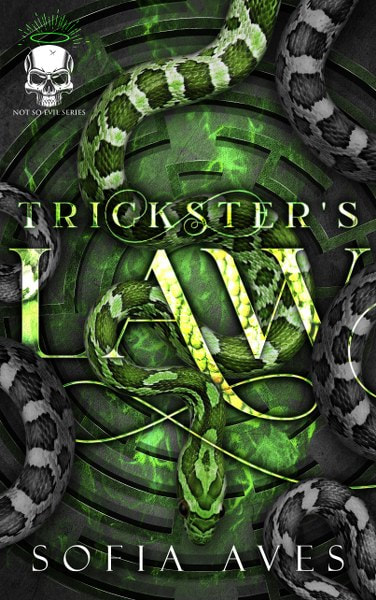 A child isn't born evil...is he?
Mischiefmaker, silver tongue, trickster… Mayhem follows Loki throughout the nine realms, earning him a reputation as a bringer of chaos. But there is more to Loki than mortals see, and life is boring for an immortal when no one really gets him.
A little mischief is harmless in the hands of a god, right?
Companion to Odin and Thor but shunned by the Norse gods of the Ӕsir, Loki still seeks their acceptance. No matter how many times he saves their supreme backsides, his every effort ends with a death threat casually tossed in his direction.
Increasing his attempts to impress the Ӕsir, Loki tires of their constant disdain despite his successes in their impossible challenges. So, he turns to what he does best: chaos.
Follow the trickster god Loki through the perfectly normal life of a disillusioned god, and find out what makes him NOT SO...EVIL.
This book is a stand-alone read, a chronicle of Loki's mischief and love in this collection of NOT SO...EVIL origin stories.
Add to Goodreads
Amazon * Books2Read

There's a Norse god in my head and his name is...
Loki.
He's in there, and when you have a trickster god inside your head 12 days before launch day, things get just a little...chaotic.
Writing Trickster's Law may have been one of the most entertaining writes of my life. The pure sass between Loki and Thor had me in hysterics as I wrote...Mr. A even thinks he might read this one! (A minor miracle in itself!).
There was a LOT of research that went into this one. When I was approached by the other authors in the NOT SO EVIL series to write a villain's origin story, my mind immediately went the way of Loki. But I didn't want to write Marvel's version (thought it's totally acceptable to imagine him as Tom Hiddleston).
Why? Because of copyright, for a start. But also because that Loki has been done by some amazing writers already...you know, Stan, to start with...but also because I wanted to show Loki in a light he hadn't been drawn as in popular media. To really show what makes him not so evil.
Research during 2020 took a slightly different turn to my usual interviews and library trawling; I had two different translations of the Poetic Edda open for the entire write, and while there are lots of old legends in there, they certainly took on a life of their own! Plus, there's a fair bit of romance in there because, well, it's me.
To date there have been a lot of laugh out loud moments amongst my team and I made two betas cry. Which made me feel better, because I cried writing that last chapter too - and no, not sharing because...spoilers :)
So I hope you enjoy reading Trickster's Law as Loki will always have a very special place with me. 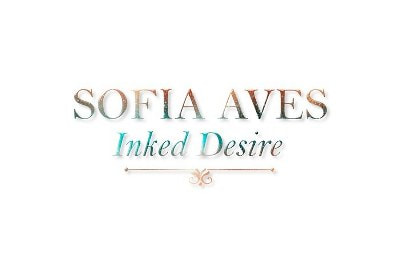 Sofia is a romantic suspense author from Brisbane, Australia. She started writing romance when she couldn't find the books she wanted on the shelves in her local bookstore and became addicted to storytelling. She exists on a diet of coffee and champagne and routinely kills her collection of tortured orchids.
Facebook * FB Group * Twitter * Instagram * Bookbub * Amazon * Goodreads