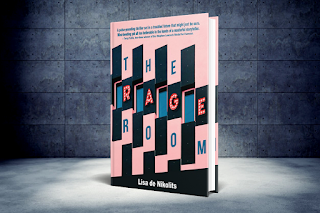 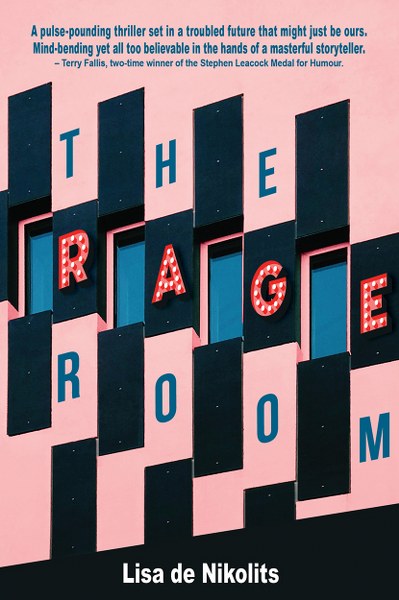 What if you had a chance to fix the worst mistake of your life…but only made things worse? The Rage Room dives into dystopia with an extraordinary tale about choices and second chances. Sharps Barkley jumps back in time and finds that changing the future isn’t as easy as he thought.
Set in 2055, our plastic world is run by robots, fueled by consumerism, twisted religion and virtual data. Satellites control the weather, food is grown in laboratories. Arts and culture are distant memories. Beneath the sunny skies and behind the garbage-free suburban McMansions live deeply disturbed, materialistic families. Prescribed visits to rage rooms lance desperate anger, boredom and discontent but the band-aid fix hides disturbing governmental motives.
An intense and provocative exploration of societal coded messages, The Rage Room is an action-packed story of unravelling and alternate realities, of disturbing and searching re-runs. Can the army of feminist hackers restore Mother Nature?
Can love triumph over fear? And, ultimately, can the children be saved?
Dark, fun, weird, imaginative, The Rage Room is a dystopic ride perfect for the anxieties and conditions of the present day. The paranoia of Sharps Barkley seeps into you, propelling this thriller that will keep you guessing to the very end.
– David Albertyn, author of Undercard.
Leave it to the wild imagination of Lisa de Nikolits to bring us the dystopian future of The Rage Room, an extraordinarily inventive speculative fiction thriller with a decidedly feminist bent. Fast-paced, funny, bold, and completely engrossing, The Rage Room is an allegory, a cautionary tale, and a rollicking good read that will stay with you long after the last page has been turned.
– Amy Jones, author of We’re All in This Together and Every Little Piece of Me.
In turns unsettling and very funny, The Rage Room is a berserk science-fiction satire of toxic masculinity, narrated by your guide, Sharps, the neurotic, rage-filled Jason Bateman of the future. There are lines and descriptions that will stop you dead in your tracks and make you take notes.
– Evan Munday, The Dead Kid Detective Agency series
In her latest captivating book, de Nikolits proffers not only a roller coaster of entertainment, but also, sharp political commentary in complicated times. The Rage Room is an intricately woven dystopian world, rich in strong female characters who easily whisk readers to a world of futuristic follies. Move over George Orwell – de Nikolits shows us how the future can be scary, exciting, and above all, female.
– Kelly S. Thompson, National Bestseller author of Girls Need Not Apply: Field Notes from the Forces.
Add to Goodreads
Amazon * Apple * B&N * Kobo * Website 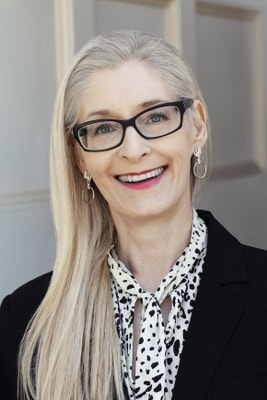 Lisa de Nikolits is the internationally award-winning author of ten novels (all Inanna Publications). No Fury Like That was published in Italian in 2019 by Edizione Le Assassine as Una furia dell’altro mondo. Her short fiction and poetry have also been published in various anthologies and journals internationally. She is a member of the Mesdames of Mayhem, the Crime Writers of Canada, Sisters in Crime, The Australian Crime Writers, The Short Fiction Mystery Association and the International Thriller Writers. Originally from South Africa, Lisa de Nikolits came to Canada in 2000. She lives and writes in Toronto.
Website * Facebook * Twitter * Instagram * Bookbub * Goodreads