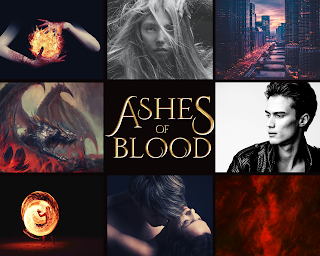 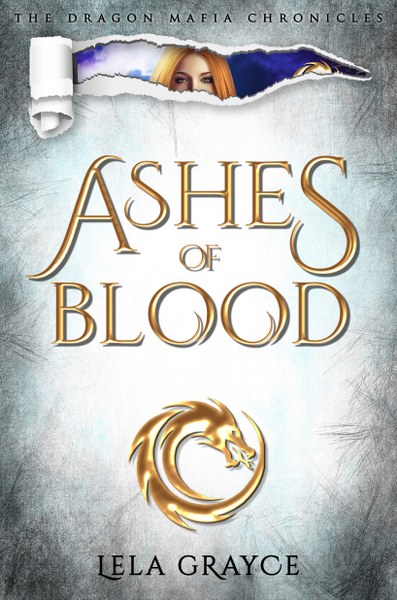 Do not serve drinks to a dragon mob boss. They bite. Zero stars.
A century ago, rips in reality appeared all around the globe, allowing creatures from myth to surge into our world.
Dragons.
Shifters.
Fae.
Witches.
All now walk the earth in an established hierarchy of power. At the bottom of that chain are mixed-species Mutts... like me. My abilities should be minimal. Yet, after an unfortunate run in with a dragon mob boss, the thirst for my blood quickly becomes his obsession. Violence. Seduction. Bitter betrayal. He will stop at nothing to use me as a pawn in his dark agenda. My only ally is Kreed, a pureblood Zavarian, who will push his own annoyance at being saddled with a Mutt aside if it means bringing down the dragons.
But when someone I trust betrays me, suppressed memories resurface to remind me of how destructive my power can be. No matter how I fight it, a rain of ash and blood is coming. When it stills, will I be the healer of the people... or their destruction?
Add to Goodreads 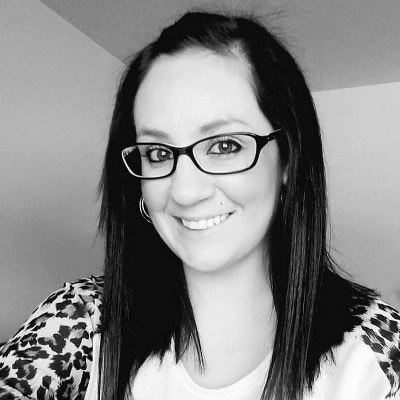 Lela Grayce lives in rural Wyoming in a small college town. She works for a non-profit organization and loves what she does for the company. She is married to her best friend and hero. By day she is a working mom and wife but by night she is lost in dreams, moonlight, and delusions that she is, in fact, Batman.
Website * Facebook * Twitter * Instagram * Bookbub * Amazon * Goodreads 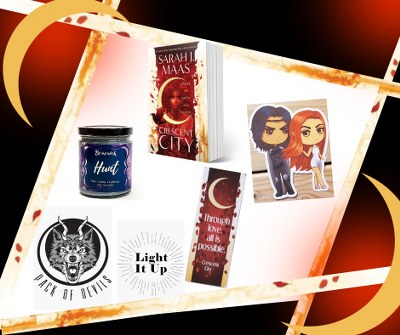 Enter to win a Crescent City hardback and other goodies!
All you have to do is share this post on any social media site and use the following tag:
#AshesOfBlood
Suggested Share:
Check out the blurb & #Win #Swag #LelaGrayceTitleReveal #Giveaway #BookBoost #Epic #YA #Fantasy  #AshesOfBlood https://bit.ly/39lWgnz