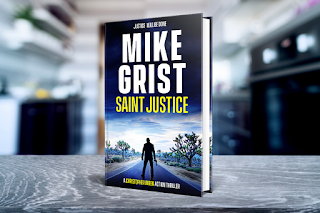 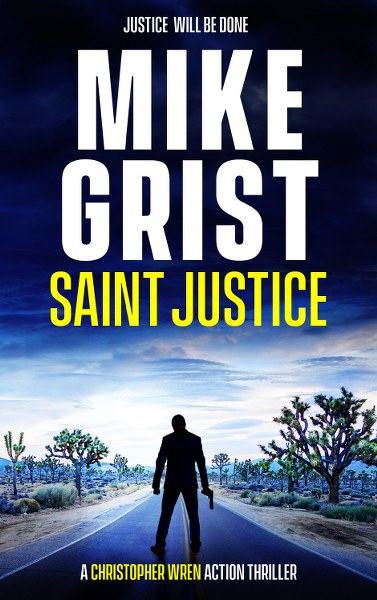 A thousand homeless ripped off the Chicago streets. A biker gang slaughtered in a Utah police station. A terror conspiracy like nothing in history.

"This is addictive, intelligent, edge-of-your seat writing - as urgent and gripping as it gets!" - bestselling author Oliver Harris.

When rogue DELTA operator Christopher Wren uncovers a vast warehouse crammed with human cages in the deserts of Utah, the payback will be swift and righteous.

But Wren soon learns there's far more than caged humans at stake - a terrifying conspiracy stands poised to forever shatter the United States, leaving only blood and sorrow behind.

Wren will never let that happen. Not on his watch.

Justice will be done.

Saint Justice launches the Christopher Wren thriller series with explosive originality, packed with roller coaster twists that will leave you hungry for just one more page.

Don't miss the other books in the series! 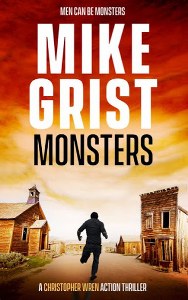 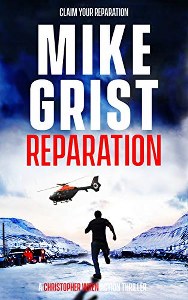 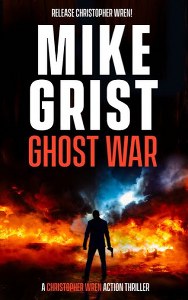 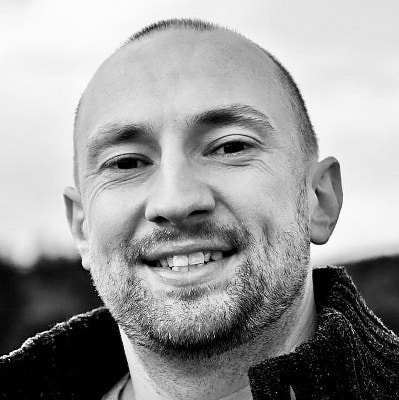 Mike Grist is the British/American author of the Christopher Wren thriller series. For 11 years Mike lived in Tokyo, Japan, exploring and photographing the dark side of the city and the country: gangs, cults and abandoned places. Now he writes from London, UK, about rogue DELTA operator Christopher Wren - an anti-hero vigilante who brings brutal payback for dark crimes.

Discover Mike's other books and his stunning ruins photography at his website http://www.michaeljohngrist.com/