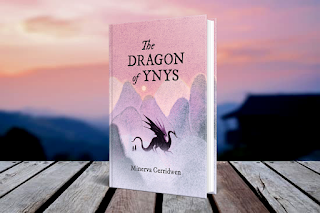 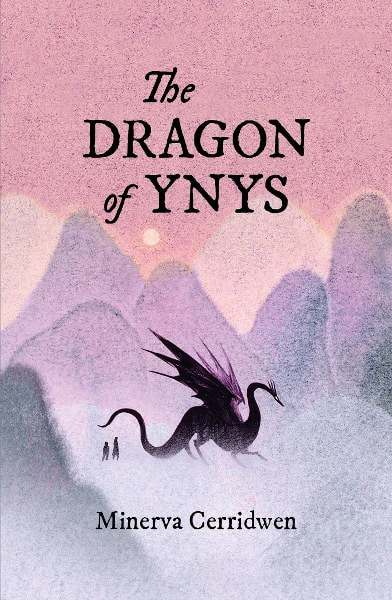 Every time something goes missing from the village, Sir Violet makes his way to the dragon’s cave and negotiates the item’s return. It’s annoying, but at least the dragon is polite.
But when the dragon hoards a person, that’s a step too far. Sir Violet storms off to the mountainside to escort the baker home, only to find a more complex mystery—a quest that leads him far beyond the cave. Accompanied by the missing baker’s wife and the dragon himself, the dutiful village knight embarks on his greatest adventure yet.
The Dragon of Ynys is an inclusive fairy tale for all ages.
Add to Goodreads
Amazon * Apple * B&N * Kobo * Smashwords 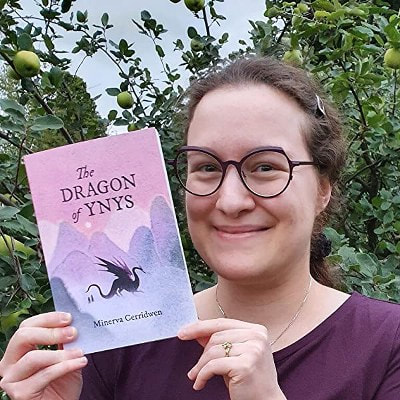 Minerva Cerridwen (she/xe) is a genderqueer aromantic asexual writer and pharmacist from Belgium. She enjoys baking, drawing and handlettering.
Since 2013 she has been writing for Paranatellonta, a project combining photography and flash fiction (https://paranatellonta.tumblr.com/). Her first published work was the queer fairy tale 'Match Sticks' in the Unburied Fables anthology (2016). Her short stories have also appeared in Atthis Arts anthologies Five Minutes at Hotel Stormcove (2019) and Community of Magic Pens (2020).
For updates on her newest projects, visit her website (https://minervacerridwen.wordpress.com/) or follow her on Twitter (https://twitter.com/minerva_cerr).
Website * Facebook * Twitter * Instagram * Bookbub * Amazon * Goodreads