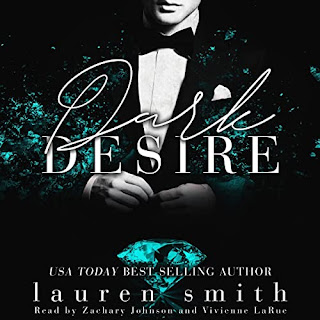 Elena Allen thought she'd left her dark past behind her after leaving Russia and coming home, but she stumbles into the arms of tall handsome Russian, Dimitri Razin. He warns her that her life is still in danger and that she must trust him even though trusting a man is the last thing she's capable of after what she survived. Dimitri Razin knows the hell Elena went through when his hated enemy kidnapped and tortured her for months. As much as he wants to let her be alone to heal, the danger for her is just beginning. In order to save her life, she'll have to trust him in all ways, even with her heart. In return, he'll show her that she doesn't need to fear passion and that she can find her pleasure again. 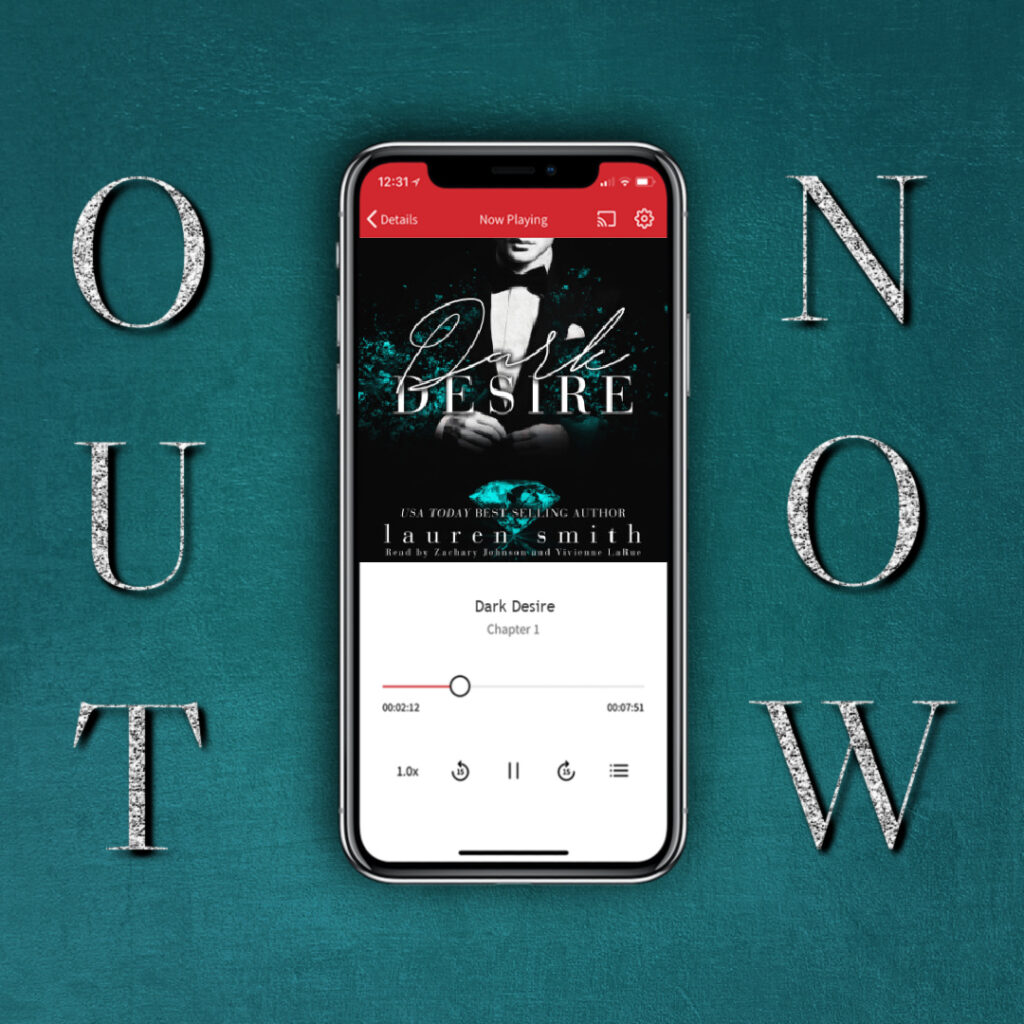 USA Today Bestselling Author Lauren Smith is an Oklahoma attorney by day, author by night who pens adventurous and edgy romance stories by the light of her smart phone flashlight app. She knew she was destined to be a romance writer when she attempted to re-write the entire Titanic movie just to save Jack from drowning. Connecting with readers by writing emotionally moving, realistic and sexy romances no matter what time period is her passion. She’s won multiple awards in several romance subgenres including: New England Reader’s Choice Awards, Greater Detroit BookSeller’s Best Awards, and a Semi-Finalist award for the Mary Wollstonecraft Shelley Award. She was a 2018 RITA ® Finalist in the Romance Writers of America Contest.

Vivienne LaRue is a nom de vox (pseudonym) of Stephanie Németh-Parker. Stephanie is a SAG-AFTRA/Equity UK audiobook narrator, voiceover artist and actress with 30+ years acting experience. With a voice that has been described as Smart, Soothing and Luxurious, her versatility and adeptness with accents has enabled her to work in many different areas of the voiceover community – from commercials to corporate narration, animation to audiobooks. She was the voice of Omega Watches for over 5 years and has done over a hundred voiceovers with clients including IKEA, Audi, Novartis, Roche, and Swiss Airlines to name a few.

At Audiobook Empire, audio reigns supreme, narrators are hailed as heroes, and headphones are worn with pride. Marrying pomp and circumstance with quality you can count on, Audiobook Empire is a full-service production house that produces and promotes audiobooks with gusto. Give your audiobook the imperial treatment by producing it with Audiobook Empire.