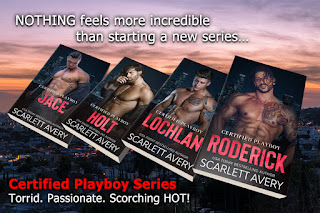 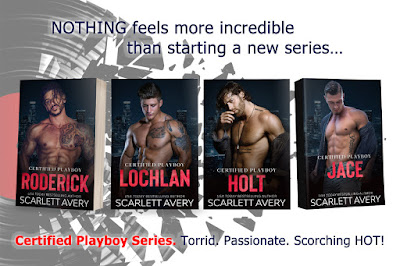 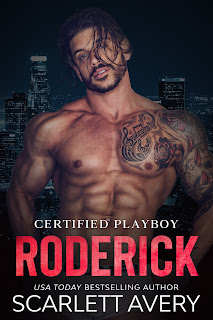 Roderick Wolfe…
He's a former rock star who’s still viewed as a music god.
The quintessential playboy who’s hotter-than-sin and impossible to resist is also my best friend.
Rod has me locked in the friend zone. I’m just a sidekick to him, but God, I crave so much more.
I want to be the one he looks at with lust in his eyes. The thought consumes me, but I suppress it.
My conflicting feelings for my best friend could jeopardize a decade-long friendship. I can’t risk that.
Maybe unrequited love isn’t so bad after all… 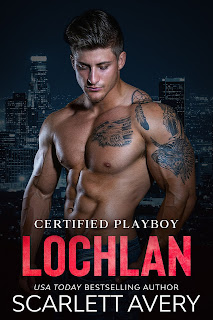 Loki Berkshire…
There are some unwritten BFF codes… abiding rules, you might call them.
No one has to speak them.
You just know.
Like coveting my best friend’s older brother. Bad idea.
Wanting to kiss him more than I want to take my next breath. Really bad idea.
Making him the star of my naughty dreams. Plain stupid.
Fibbing about him being my boyfriend to ward off an annoying suitor. Admittedly, not the brightness plan.
I never expected the sexy playboy to find out in this humiliating way… 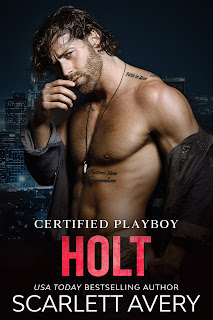 The first time I met him, his arresting blue eyes were enough to make me lose my head. But of course, I kept it together.
I’m a professional and fooling around with a client is a recipe for disaster.
Holt Christensen is off limits.
The second time I meet the gorgeous single dad playboy, he boldly offers to tie me down.
How did we go from hello to Fifty Shades of Grey in a New York minute? 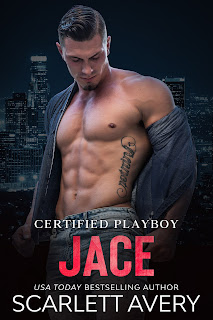 Jace Halsey…
It seems I’m the only sane woman in LA who’s immune to that self-important man.
Even my big sister swoons all over him.
It makes me sick.
Truth be told, I want nothing more than to annihilate him because he’s always in the way. Never mind he has no clue of my existence, he’s still the thorn in my side.
Just when I’m certain I’ll have no other choice but to live in his shadow for the end of time, I get my big break.
Of course, I should’ve known he’d find a way of ruining it for me.
Not only do I have to share the freaking stage with the single dad playboy, we’re going to be rivals? On national TV?
I declare war!

Her confused gaze meets mine and I smile wide. I tuck my phone inside my inner pocket and approach her.
“I think the producers booked me on the wrong date,” I say.
“Wrong date? What do you mean?” she asks.
Someone’s on edge.
I give her a deliberate onceover. “I didn’t realize today’s show was about Sports Illustrated Swimsuit Issue cover models,” I smile.
“Hmph,” she pulls up her lips in an unimpressed curve. Most women would blush. Some would giggle. At least, laugh. Not her. “Cute, but don’t you think it’s a little overused?” the blonde asks.
I distinctly pick up on a bit of sarcasm.
Okay, perhaps not my best line, but what’s up with the hostility?
“It was meant as a compliment,” I say.
“Thanks, but not very original.” Ouch. “Just like, ‘Heaven must be missing an angel’.”
Okay. This one is going to be a tough nut to crack.
“Let me start over,” I say. “My name is Jace Halsey,” I extend my hand. “And you must be the lovely Eliana Pomeroy––the other guest.”
She looks surprised.
“You know my name?” she asks, shaking my hand.
“Of course. My publicist sent me a dossier––”
“That sounds top secret, don’t you think? It’s just little ol’ me… it’s not like I’m an undercover agent of a covert operation.”
Down, woman.
This conversation started on the wrong foot.
“I’m sorry. It feels like we have history together. Have we met before? I apologize in advance if I don’t remember.”
“Wow, you must meet a lot of women.”
I ignore the insinuation.
“I do. Just like I meet a lot of men. It’s part of the profession.”
“I bet,” she sneers. “We’ve never met. Not that you’d know who I was without that dossier.”
“On the contrary. I know exactly who you are,” I say.
She crosses her arms over her chest and adopts a defiant stance. In doing so, the lapel of her jacket opens slightly, revealing her best assets.
Very. Nice.
“My eyes are up here, buddy!” she snaps.
My gaze bounces to her narrow hazel green eyes.
She’s shooting daggers at me.
This woman went from stranger to enemy in a New York minute. 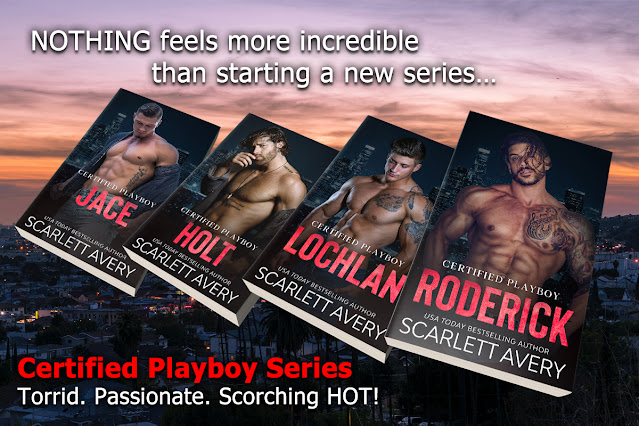