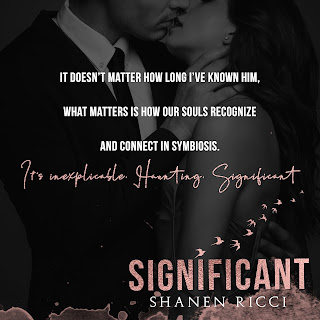 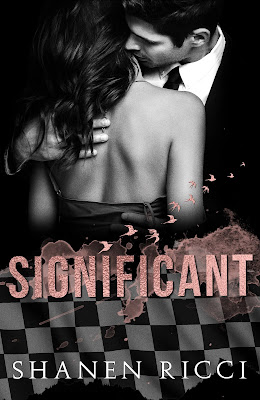 Aaron LeBeau crashes into my life as my savior. But he is no prince. He is everything I shouldn’t crave. A danger, sending all the wrong signals while awakening all the right things.
Aaron LeBeau.
A heartless alpha.
An undefeated Formula 1 driver.
A dark enigma.
… And the man who trapped me into an agreement.
I was supposed to unravel who he is, without shattering my rules.
I didn’t sign up for a whirlwind passion of a twisted role-play of the hunter and the prey.
Nor for our demons to be magnetically attracted, our chemistry to be haunting, our broken souls to understand each other.
I promised I would never be his; body, soul, heart.
And that’s a promise he’s hell-bent on breaking.
Love.
A banned word from our vocabulary.
Significant.
It has never been a possibility for us.
A mutual salvation, or mutual destruction.
Breaking or freeing each other.
Healing or getting ripped apart.
A fatal game. 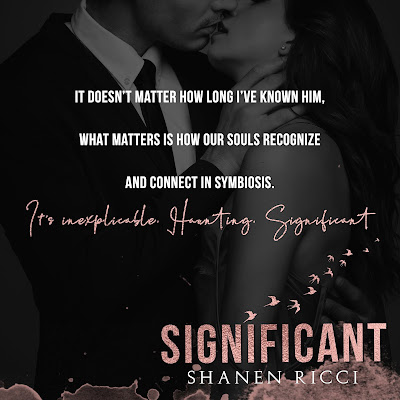 She began her journey by touching millions of readers online. When she's not writing, she's either acting on set, competing on 5k races, or trying to wink like James Franco. 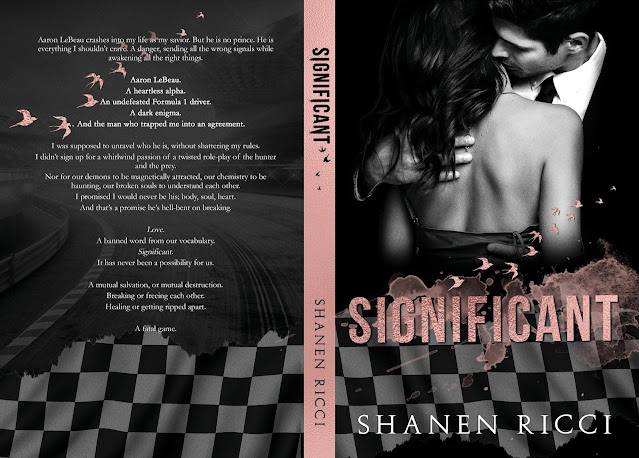