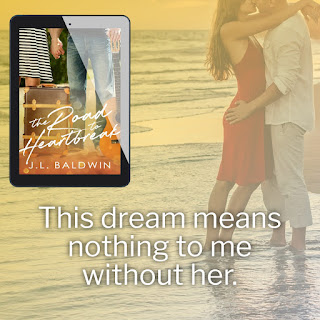 From that first moment I saw Roscoe until he left town, we were the best of friends growing up.
My feelings for him grew with time, but when I finally decided to tell him how I felt, he left to travel the world with a country band, taking my heart with him.
Life has a way of giving you your own country song. I know it did for me when years later, Roscoe breezed back into my life as if no time had passed, and returned keeping a promise I thought he'd forgotten with his guitar and my heart in tow. 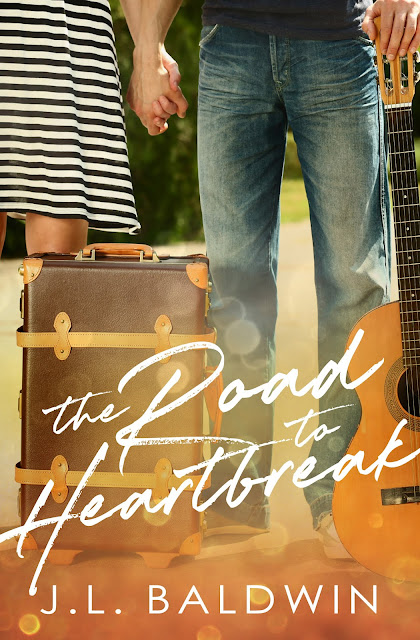 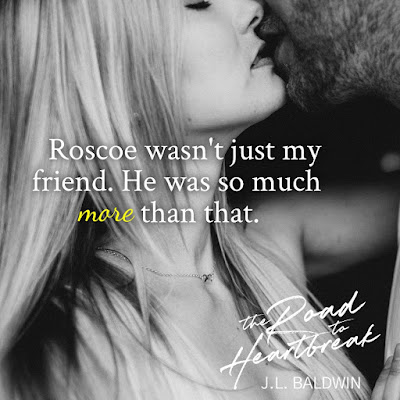 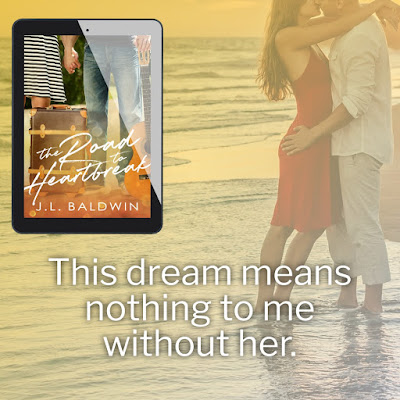 Because her childhood dream of becoming an astronaut didn’t pan out (too much math), J.L. Baldwin decided to devote her time to another dream of hers. Becoming an author. That dream became reality in December 2015 when she published her first book!
J.L. Baldwin is a hopeless romantic of sorts. She loves writing small-town romances, steamy contemporary romances, as well as romantic suspense, but has been known to write a few darker stories in her time.
In her free time when she isn't writing, or thinking about writing, she can be found with a book in her hand, obsessing over Disney, or thinking about a sunny beach in Florida somewhere. 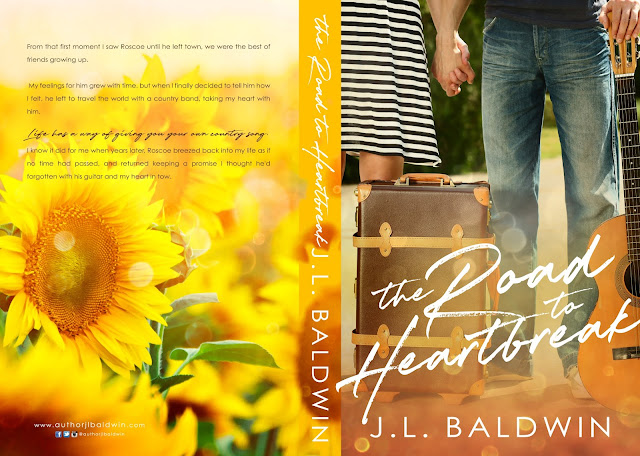